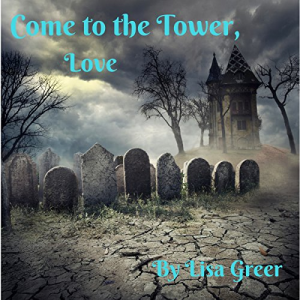 Teacher Morgan Peers has gone from living a tough life to becoming an heiress nearly overnight. When she inherits Woodmere Manor in the Hudson Valley in New York from her estranged father, she makes big plans for the future, but the past still holds sway over the fog shrouded mansion. Morgan begins to question her sanity when she sees a ghost and learns about the tortured history of the house, and its five tower rooms.

To complicate matters, two men make it difficult to listen to her own heart. Owen Long, the estate caretaker, offers friendship and understanding while Noel Crimson, a local priest with a tragic past of his own, haunts her thoughts. And time is running out because someone or something wants Morgan dead. Morgan must figure out if man or spirit haunts Woodmere Manor if she is going to save her life and find love.