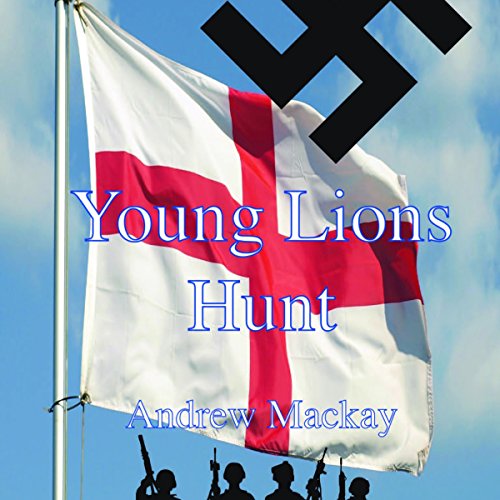 Alan, Sam, Alice, and Aurora continue to attack German forces who are taking part in Operation Thor: the invasion of Scotland. The Partisans discover the fascist government has begun a program to exterminate all disabled orphan children and an SS death squad is coming to Britain with a secret list of targets to eliminate. The Resistance plans to sabotage Operation Sea Lion anniversary celebrations.

Young Lions Hunt is the third title in the Young Lions series and is a fast-paced, gritty war novel set in an alternative history of the Second World War.