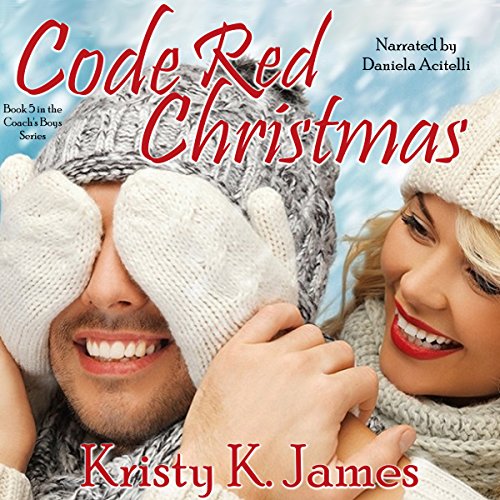 When she promised 'until death do us part,' she meant it.
When Darby O'Hara believed in something, she believed in it forever, and her marriage rated at the top of that list. But she hadn't counted on a husband who devoted most of his life to his business. As the years passed, and he spent more and more hours away from home, her dreams of becoming a mother seemed to be just that - a dream. One that would never be fulfilled. Being patient hadn't worked. Talking hadn't either, and one day she decided she'd had enough. It was time to make a new life for herself. Maybe with the handsome and attentive Dylan.

Achieving success had always been important to him.

No one had ever loved their wife more than Cal O'Hara loved his, but he'd never figured out how to balance his personal life and his business. And then came the day she announced her intention to divorce him. In that moment he knew he'd do anything to win her back. When a holiday reprieve comes his way, he knows he's got one chance to make some serious changes. He's willing to give everything he has to win Darby back. The question is, will everything be enough to make her want to stay?