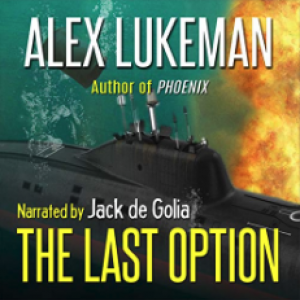 Book 17 of The Project: A cabal of ruthless men set in motion a plot to ignite nuclear war, certain they will survive the resulting holocaust and rule what is left after the missiles stop flying.

Director Elizabeth Harker's aging Project team is called into action once again, but the odds are stacked high against them. A hostile president means to shut them down. Someone keeps trying to kill them. Nick and Selena's unborn children are in the line of fire. Even Selena's Russian half-sister is caught up in the deadly game, with consequences she'd never expected.

The doomsday clock is ticking. If the Project team doesn't stop the plot in time, the world will pay the price.