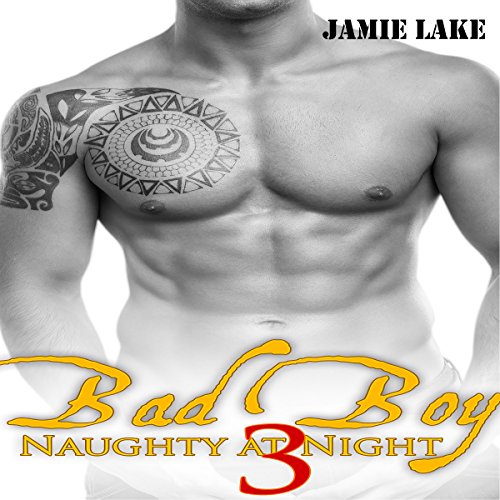 Chip doesn't know what to do with Peter. On one hand, try as he may to be rational, he can't help but be in love with Peter. He knows that Peter has a complicated life but he also sees through that and knows with a little guidance, Peter will make the perfect partner and father to his five-year-old son.

But for Peter, as he struggles to handle this new life of his in the third book in the series, he's starting to see parts of Chip that break his heart and he's not so sure he likes and the controlling tentacles of Tony are starting reach into corners of his life he has no business exploring