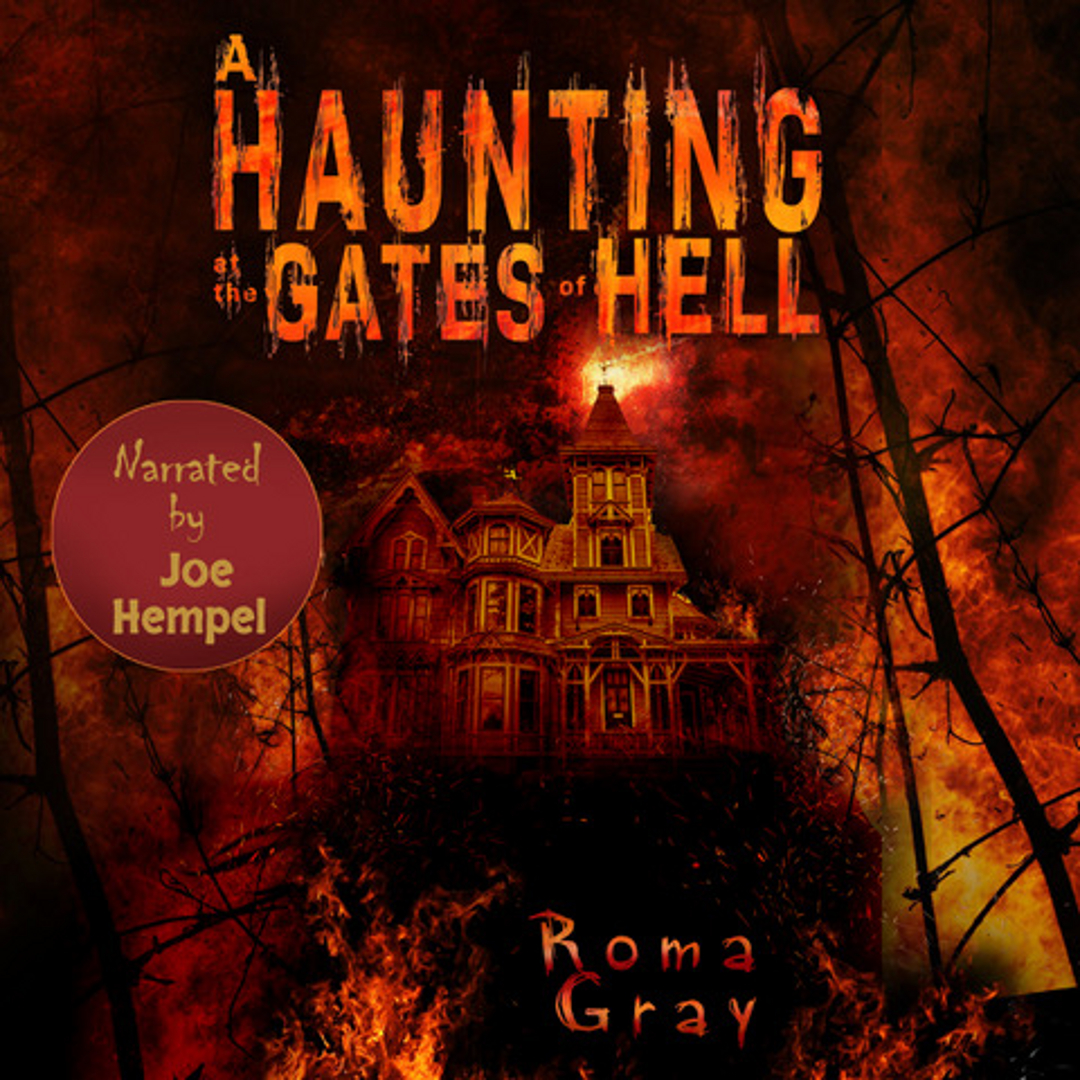 A Haunting at the Gates of Hell: Part 1 The Nightmare

CAN YOU HIDE FROM DEATH?

Seven writers meet for a weekend retreat at a remote beach house. Each of the frightened men and women share the same terror: they have all prophesied their own death on July 24th and hope together they can avoid their fate.

Mirror House, a rambling mansion filled with an icy wind from subterranean tunnels, appears to be the perfect escape from a record-breaking heatwave as well as their untimely deaths. Towns folks, however, whisper a malevolent being stalks the shadowy corridors of the grand manor, something predatorial, something that has escaped from the very pit of Hell itself…

Part 1: The Nightmare is the first novella in the serial A Haunting at the Gates of Hell by Roma Gray. There will be six novellas in the serial. Each part will contain elements of horror and a cliffhanger ending.