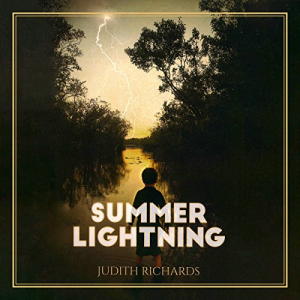 Irrepressible Terrell Calder is a cigarette-smoking, school-skipping six-year-old boy growing up in a migrant work camp under growing rumors of World War II during the last days of the Great Depression.

Son of the camp manager, Terry has no interest in school, and instead is drawn into an unlikely friendship with Mr. McCree, an eccentric old man living in the cracks of civilization. Together, they prowl the Everglades in search of rattlesnakes, epiphytes, and adventure until the law and society change their lives forever.

Based on a true story, the award-winning Summer Lightning has been reprinted in 15 languages since its first publication in 1978.