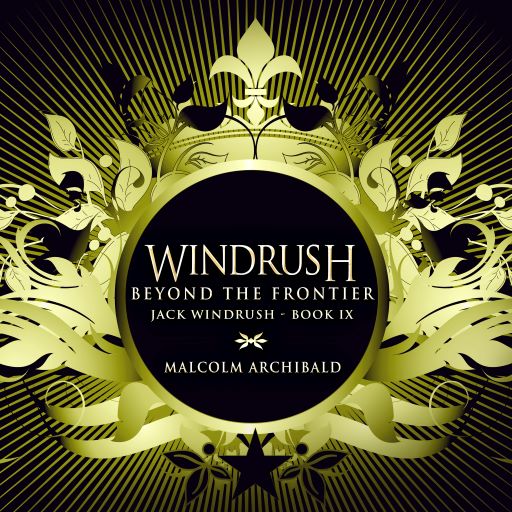 Beyond the Frontier (Jack Windrush book 9)

n the ninth book in the Jack Windrush series of military novels, Jack and the 113th Foot join the British invasion of Afghanistan in 1878, trying to counter an alleged Russian threat. Training the young battalion for the trials he knows will come, Jack's unit is assigned to Afghanistan, to a war created by Russian interference and British politicians. As the Amir of Afghanistan, Sher Ali, objects to the invasion, the British invade in three columns, with Jack's 113th joining a group led by General Roberts. Between bloody battles, treacherous spies, and friends who may be on either side, Jack must guide his men through a morass of dangers. But can he succeed and return home safely, or will he never see his wife Mary again?