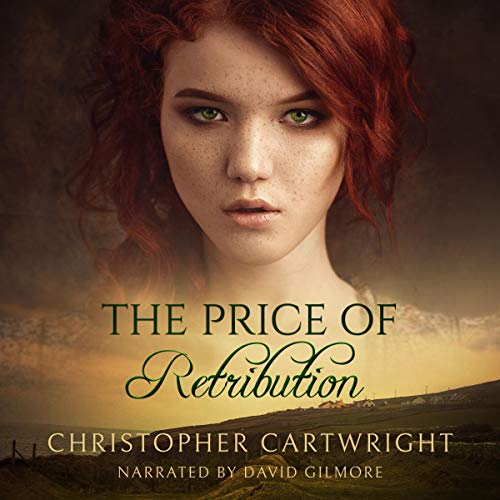 The Price of Retribution

After the world’s most expensive diamond heist goes wrong, Jack Overton finds himself running from the man who had once been his master - England’s most powerful magistrate of the 18th century, Sir Robert Williams. With deep ties to one of the most violent secret societies in Europe, the honorable Sir Robert Williams will stop at nothing to catch him.

There are few places in the western world that would harbor such a fugitive, and he finds himself headed for the one place that no one would bother to look: Great Britain’s newest penal colony - New South Wales.

But surviving in the new harsh land is going to be hard for a thief whose only real skill is looking out for his own greedy desires.

Particularly when he meets recently widowed convict Anna Harper, and finds that their lives and destinies are unwittingly entwined.