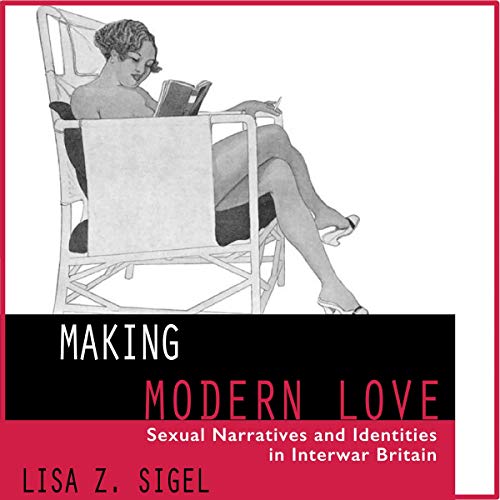 After the Great War, British men and women grappled with their ignorance about sexuality and desire. Seeking advice and information from doctors, magazines, and each other, they wrote tens of thousands of letters about themselves as sexual subjects. In these letters, they disclosed their uncertainties, their behaviors, and the role of sexuality in their lives. Their fascinating narratives tell how people sought to unleash their imaginations and fashion new identities.

Making Modern Love shows how readers embraced popular media self-help books, fetish magazines, and advice columns as a source of information about sexuality and a means for telling their own stories. From longings for transcendent marital union to fantasies of fetish wear, cross-dressing, and whipping, men and women revealed a surprising range of desires and behaviors (queer and otherwise) that have been largely disregarded until now.