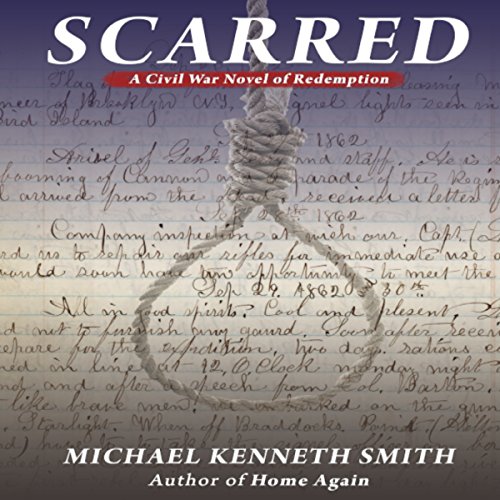 For Union soldier and expert rifleman Zach Harkin, taking another man’s life is as simple as aiming and pulling the trigger. He’s a war hero, known for his acts of skill and bravery at the Battle of Shiloh, and now he has a Confederate sharpshooter in his sights—a soldier who killed Zach’s best friend. All Zach has to do is squeeze the trigger to exact his revenge, which he does.

A quick search of the man’s belongings reveals a photo of the most beautiful woman he’s ever seen, and suddenly, war hero Zach Harkin doesn’t feel so heroic anymore. He feels guilt. This killing isn’t an act of war but an execution.

No longer able to pull the trigger, Zach finds himself discharged from duty and unable to sleep, as visions of the dead man haunt him. This drives him on a redemptive journey to find the man’s family and pay his penance.

Packed with adventure, imprisonment, and romance, Zach’s story reveals that no matter what the time period or circumstance, the human need for love and forgiveness perseveres.