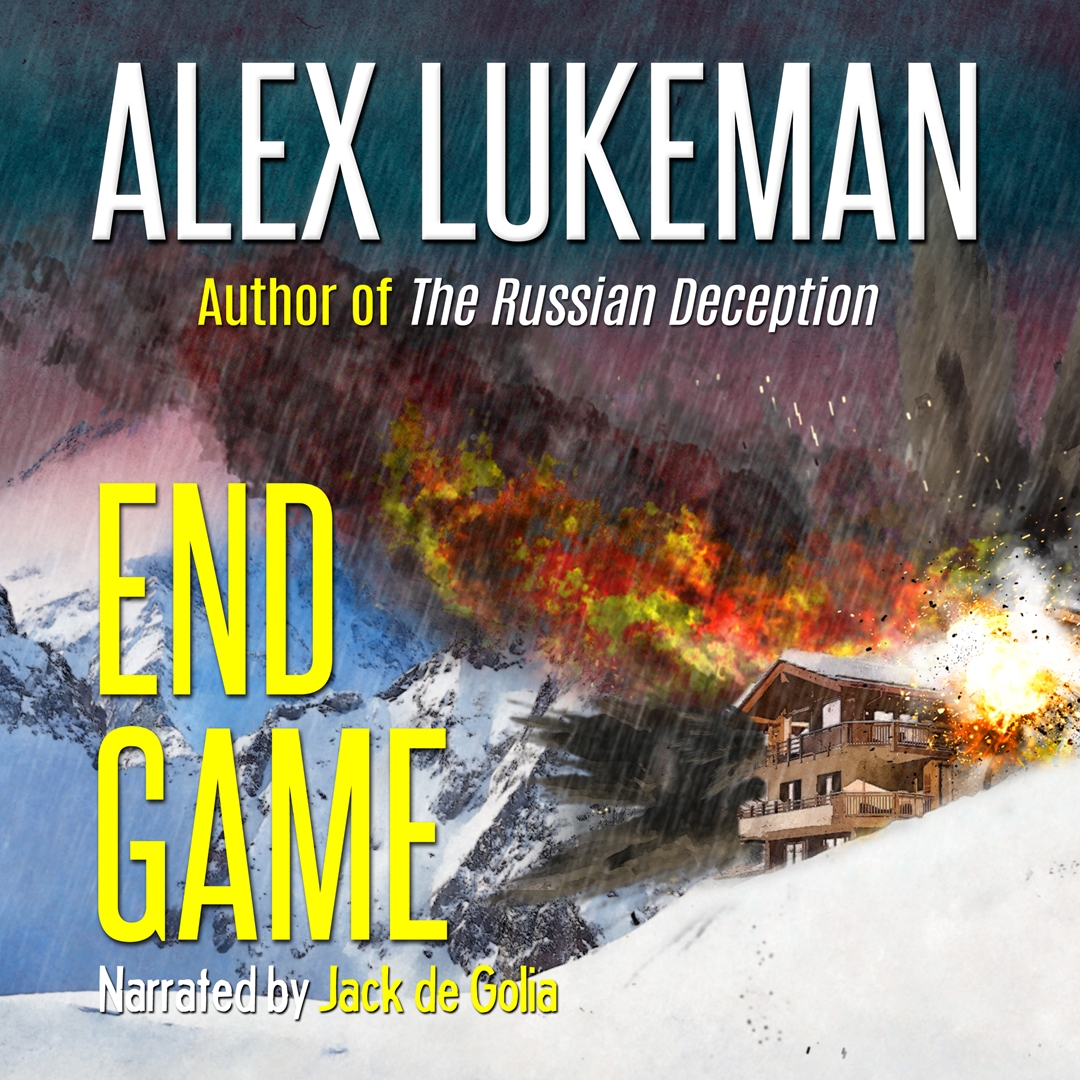 Four strategic nuclear bombs are hijacked by terrorists seeking revenge for the deaths of their families and comrades. Just one bomb can destroy everything within sixty miles of Ground Zero.

An abandoned trailer linked to the missing nukes is found on the Gulf Coast. The Project is called in to investigate, setting the team off on a desperate race to find the terrorists before they detonate the bombs.

Behind the scenes, the last surviving member of an ancient conspiracy is calling the shots. He's rich, he's powerful, and he's dying. He's got nothing to lose. He believes nuclear war will cleanse the earth and establish a new world order. He dreams of a society where there are only two classes: Elite rulers, and those who exist to serve them.

It's up to the Project team to stop him, but time is running out. Can they do it before the world is plunged into war and consumed in the fire of Armageddon?