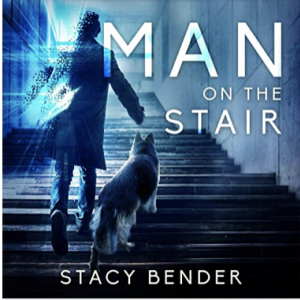 Man On The Stair

Erased from the system, Adam can’t hold a job, have a bank account, or own a house. His digital identity is gone. He doesn’t exist.

He spends his days wandering the park, keeping three different street gangs from shooting up the neighborhood.

When a good friend is nearly killed while investigating an accident that should not have been possible, the evidence points to a serial killer who uses technology as a weapon. With the police running at their wits end, Adam decides to track the killer. But can he stop them in time, or will he get caught in the crossfire?