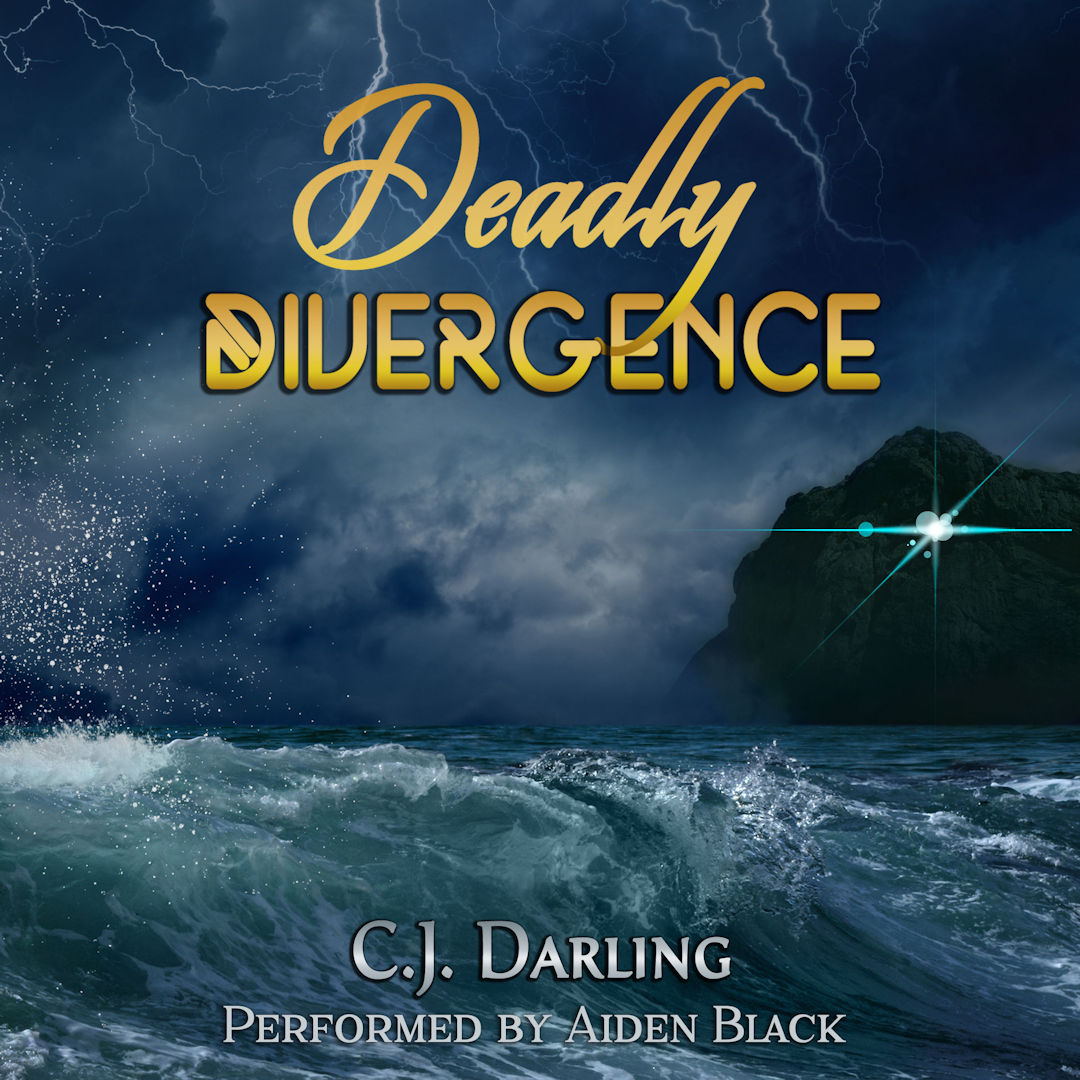 When FBI Special Agent Mariah Conners is injured in the line of duty, her partner, Quinn MacAllister, decides Bermuda is the perfect place for them to relax and recuperate.

But it isn’t called the Bermuda Triangle for nothing! First their charter plane goes down in a freak electrical storm, and they’re cast adrift with two spoiled teenagers and an elderly retired couple.

Then they discover that the remote tropical island sheltering them holds a deadly secret—a unique sentient lifeform with incredible healing power for those few who can survive exposure to its potent spores.

And to really cap things off, an old enemy is in hot pursuit! He wants the spores for himself, and he’ll kill anyone who gets in his way!

Can Mac and Conners keep their companions alive and escape the mysterious island before he destroys them all?

Mariah stared in blank horror as the plane’s shattered nose sank beneath the choppy storm-darkened waves, leaving behind only a trail of shimmering bubbles. “Mac!”

Someone was holding her back, pleading with her, clutching her arms in a fierce paralyzing grip. “Let me go!” she yelled, wrenching free. “He’s my partner!”

The bubbles were slowly fading away. She dove, kicking hard, following the plane’s lazy descent. Icy darkness enveloped her. Her lungs began to ache and fiery spots danced before her eyes.

More rising air bubbles suddenly exploded in her face, blinding her. Then her groping fingers brushed against something slippery. Mac’s leather jacket!

One last frantic surge of energy moved her weakening legs, propelling her upward again, dragging his heavy weight behind her.

Cold rain suddenly lashed against her upturned face. Sputtering, she sucked in deep breaths of precious air. Lightning flared overhead, painfully bright against her dilated eyes as she fought to keep Mac’s sagging head above the waves.

Esther leaned out perilously far to help, and slowly they hauled his long body into the raft. Then it was Conners’ turn, and she wanted to sob with relief as the ocean reluctantly loosened its death-grip on her thrashing legs.

Mac was sprawled face-down in the sloshing raft. “Help me roll him over!” she gasped. Oh God, his lips were blue, and his open eyes were glazed.

Helpful hands steadied her as she bent to push air down his windpipe. Again. And again! And again!

Suddenly his limp body convulsed, and a gush of salty water erupted from his open mouth. Conners tilted his head to one side and let the water drain. “Breathe, Mac!” she ordered, pushing hard against his ribs one last time. “Come on, damn it! Breathe!”

He jerked again, and this time she heard the sweet rush of air filling his lungs. His chest began to rise and fall in a slow, rhythmic cadence as his taut muscles relaxed.

Another huge wave crashed into the raft, drenching them with icy spray. “How long will this storm last?” Reuben shouted in her ear.

Suddenly the black clouds and shrieking winds vanished. For one ageless, nauseating moment, the entire world seemed to whirl in dizzying spirals. Then a soft, warm rain began to patter down around them.

She bolted upright and stared wildly around. “What the hell…”

It was impossible. Fierce squalls didn’t just appear and then disappear in the blink of an eye.

But the violent electrical storm was gone.

The gigantic crashing waves were gone.

And as they watched in stunned disbelief, the hazy gray clouds overhead simply melted away, and the golden sun began to shine down from a perfectly clear blue sky.

The ocean around them was calm, gentle…and empty. The other life raft was nowhere to be seen.