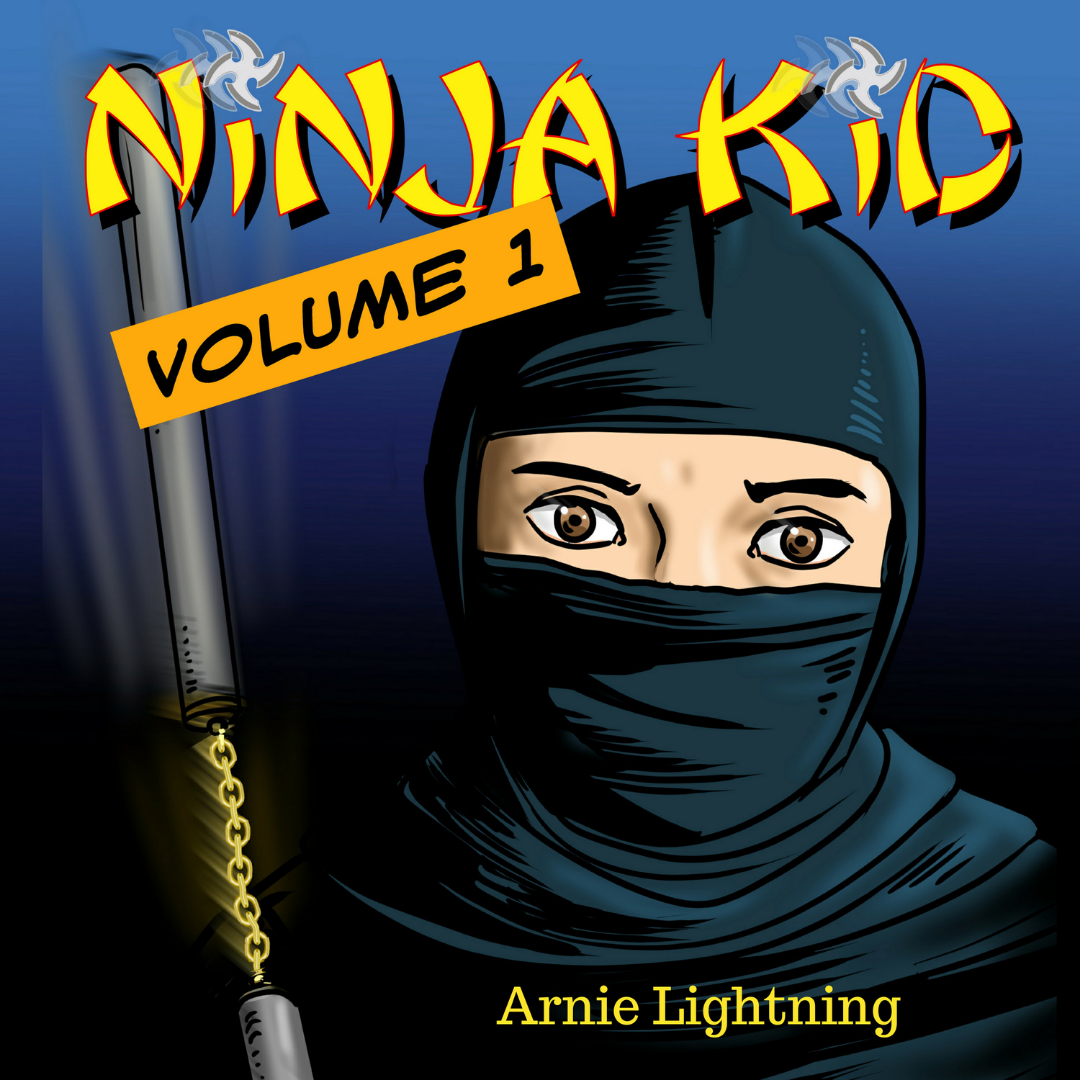 What happens when the bullies take over the school?

Five-year-old Jason Heel arrives to a new town and a new school. It's his first day, and one of the school bullies already found him as an easy target. Jason quickly sees how the bullies (a small gang called the Terror Squad) just do whatever they want to whomever they want.

Can anyone stop them?

Most of the kids in school just accept things the way they are. They don't think anyone can stand up to the bullies. Jason confidently tells his new friend, Amy, that he believes things will change soon. Amy thinks he's crazy.

Ninja Kid to the rescue! Listen along, and find out what happens when a secret ninja shows up to challenge the bullies! He has two Chinese throwing-stars and nunchucks. He's fast as lightning. No one knows where he came from.... Will they back down or just smash Ninja Kid?

Buy a copy today to find out what Ninja Kid is all about.