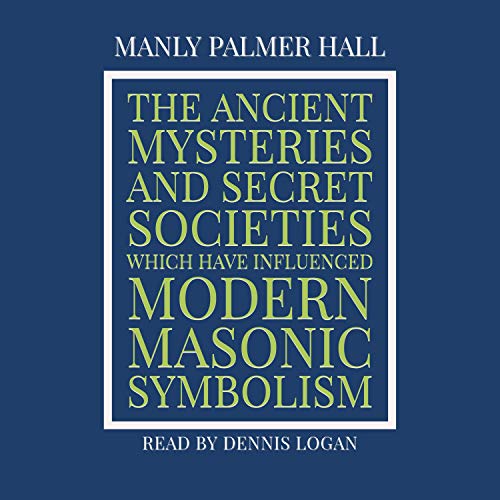 WHEN confronted with a problem involving the use of the reasoning faculties, individuals of strong intellect keep their poise, and seek to reach a solution by obtaining facts bearing upon the question. Those of immature mentality, on the other hand, when similarly confronted, are overwhelmed. While the former may be qualified to solve the riddle of their own destiny, the latter must be led like a flock of sheep and taught in simple language. They depend almost entirely upon the ministrations of the shepherd. The Apostle Paul said that these little ones must be fed with milk, but that meat is the food of strong men. Thoughtlessness is almost synonymous with childishness, while thoughtfulness is symbolic of maturity.There are, however, but few mature minds in the world; and thus it was that the philosophic-religious doctrines of the pagans were divided to meet the needs of these two fundamental groups of human intellect--one philosophic, the other incapable of appreciating the deeper mysteries of life. To the discerning few were revealed the esoteric, or spiritual, teachings, while the unqualified many received only the literal, or exoteric, interpretations. In order to make simple the great truths of Nature and the abstract principles of natural law, the vital forces of the universe were personified, becoming the gods and goddesses of the ancient mythologies. While the ignorant multitudes brought their offerings to the altars of Priapus and Pan (deities representing the procreative energies), the wise recognized in these marble statues only symbolic concretions of great abstract truths.