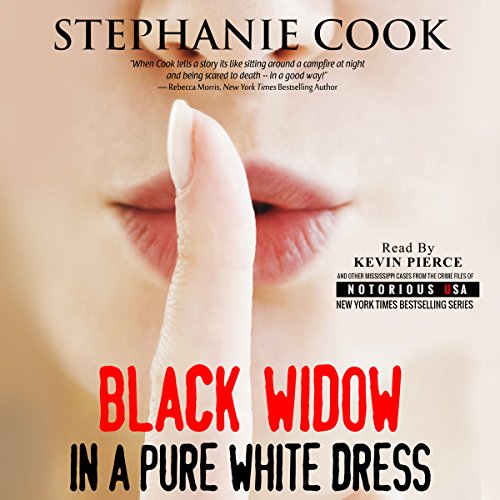 Another in the New York Times best-selling series, Notorious USA. True crime author Stephanie Cook takes a fresh look at some of Mississippi's most infamous crimes. In the title case an affluent Southern heart surgeon strikes up a doomed affair with his much younger nurse, Stephanie Stephens, only to wind up dead after their walk down the aisle. Other cases include the infamous 1930s "legs" murder mystery, in which a wealthy widow was butchered by her own doting daughter, Ouida Keeton; the tragic murder of Avis Banks, a daycare worker whose death led back to her cheating fiancé and his murderous lover, a middle school teacher and cheer coach named Carla Hughes; and the tale of Jeffrey Havard, on death row for the death of his girlfriend's six-month old baby after a frustrating descent into Mississippi's tangled legal system. Havard's conviction is one of several now being questioned because of new science on Shaken Baby Syndrome.