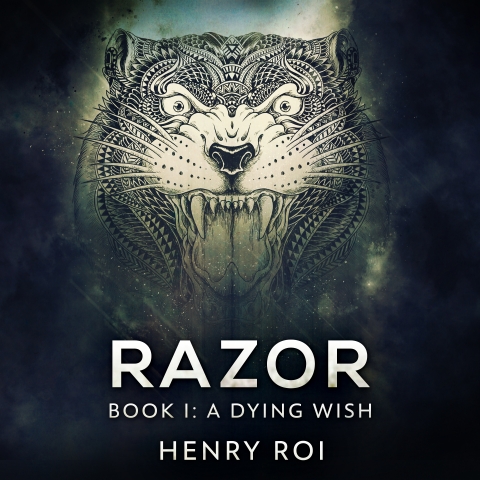 Elaborate cons, impossible heists, and high-speed chases were his thing. His talent in boxing and engineering made those pursuits a gamble with death he never wanted to quit.

Then he left the world of crime with his woman, a blonde bombshell who was also accomplished in boxing and was his engineering equal.

Their late boxing coach gives them a reason to return to "the life" with his last wish. His will instructs his former pupils to join with other talented individuals; to form a team that will commit major crimes for the sake of communities on the Gulf Coast. A job Coach Eddy started before he was murdered: taking on the Vietnamese Mafia.