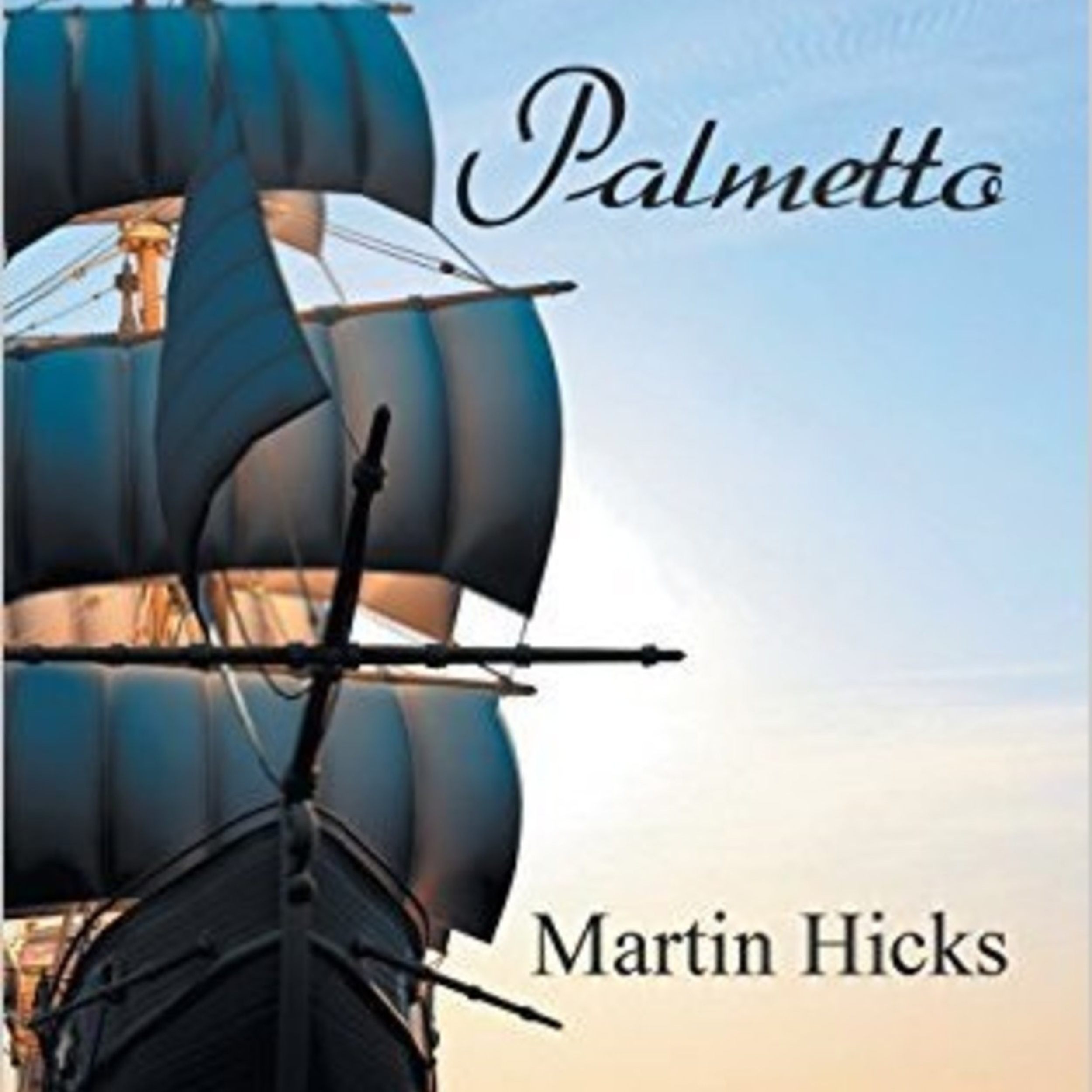 It is 1861, and Thomas Grover has resigned from the US Navy to go with his native state of South Carolina, which has left the Union.

For two years, his career in the new Confederate Navy is tedious and unrewarding. He is posted to Britain as a naval attaché, again denied his wish for active service, until he is transferred to Liverpool, where he is offered command of a new warship.

Grover must get to sea on the ship and see her armed and commissioned as CSS Palmetto, whose mission will be that of a predator, to range the oceans seeking out and destroying American vessels wherever they are to be found.