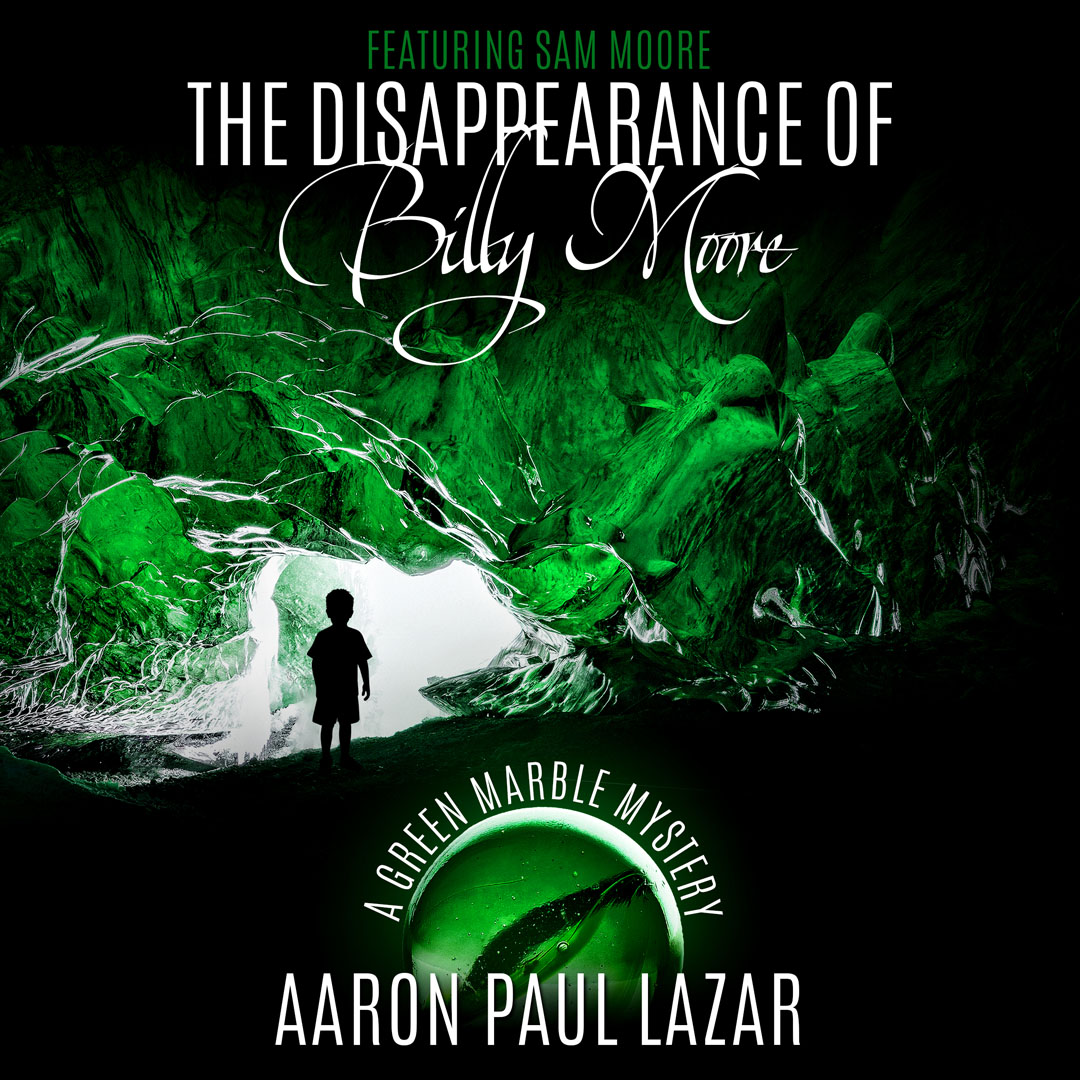 The Disappearance of Billy Moore

Fifty years ago, Sam Moore's little brother, Billy, vanished without a trace - leaving Sam with guilt that haunts him to this day.

Fifty years with no body, no leads, and no answers. Until now.

When Sam unearths a mysterious green marble buried in his garden, he's shocked to find himself transported back in time - to Billy. Whisked between past and present with no warning, and receiving only glimpses of their childhood, he struggles to unlock the secret of his brother's fate.

But the marble isn't the only secret the ground holds. Further digging uncovers human remains - the legacy of a serial killer who's been targeting one boy every five years since Billy vanished. The next five-year mark is coming up fast. And now Sam's grandson may be in the killer's sights.

Can Sam tie the past with the present and unravel the mystery of his brother's disappearance - before the killer strikes again?