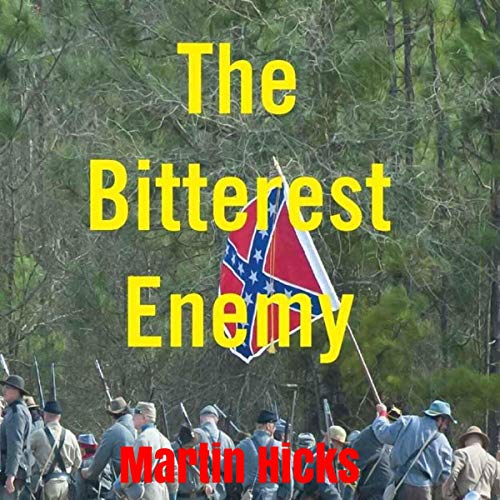 It is the late summer of 1863 and the third year of the war in North America. In the wake of the defeat at Gettysburg, Robert E. Lee has returned, with his Confederate army, to Virginia. But, a further crisis to the west, in the Tennessee theater of the war, compels the general to detach a part of his army to journey west to north Georgia in order to reinforce the beleaguered Southern forces there.

Daniel Ryan and his comrades of The Ogeechee Volunteer Rifles are among those making this journey, which leads them to a savage battlefield at Chickamauga Creek. There follows a dismal season of endurance and hardship, testing, as never before, the courage and resolve of the men of the Company B, who are called upon to face an ordeal of blood and death, worse than any they have yet encountered.