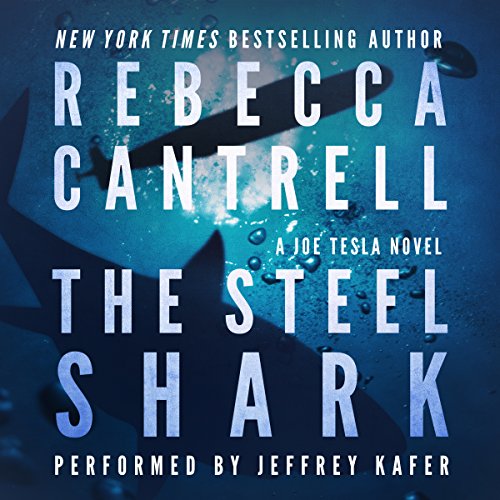 His dog. His computer. The tunnels under New York City.

That's all Joe Tesla's agoraphobia has left him with - the inside world, the dark world - and now the black depths of the sea.

In the latest book in this award-winning thriller series, Joe Tesla ventures out into the ocean depths in an underwater scavenger hunt. The competition turns deadly when a mystery sub rams Joe's and leaves him for dead on the ocean floor.

Joe survives and his search for answers leads into a web of international intrigue and enigmatic weapons. When he shares his knowledge with the authorities, they bury his information and threaten to bury him as well. After a drone attack drives him out to sea, he realizes that he alone can discover the truth hidden in a rogue submarine...and save the city he loves from annihilation.

But can a man trapped inside by his own fears ever save the larger world above?