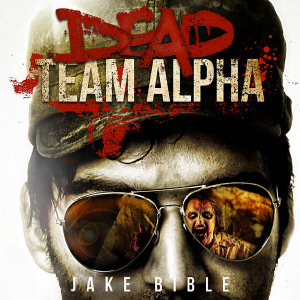 In the post-apocalyptic, zombie-infested wasteland, there is one beacon of safety in the foothills of the Rocky Mountains: The Stronghold.

For decades, the inhabitants have fortified and defended the Stronghold from zombie hordes, building their society and culture on military precision.

And chosen from the best of the best is Denver Team Alpha. DTA is the elite strike force used to rescue survivors and refugees that have made it to the hellish wasteland of Denver below. But because of the unbelievable risks, and high mortality rate, DTA has come to stand for something else: Dead Team Alpha.

Now DTA will be put to the test as something far worse than zombies comes at them out of the wasteland.