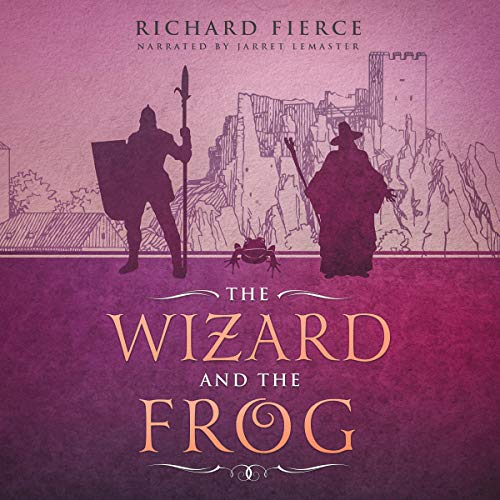 The Wizard and the Frog

An incompetent wizard turned my girlfriend into a frog, and that’s just the beginning.

The name’s Jack, and I hunt monsters for a living. I’ve been doing this for a while, but my associate is new. Dormuris is an elf I rescued from a troll, and he's a wizard. Sort of. He’s not the best with magic, and he accidentally turned my girlfriend into a frog.

In order to reverse the spell, we have to seek out a real wizard. The guy who offers to help is an oddball, but so long as he can turn my girlfriend back into a human, I can deal with it. He wants a golden egg and a unicorn. Say what now?

I thought my life as a monster hunter was chaos, but I was about to see just how crazy things could get.

Minotaurs, goblins, a singing sword...yeah, you read that right.

If we don’t get the items the wizard needs quickly enough, my girlfriend will end up being a frog permanently. And that wouldn’t be good for anyone, especially me.