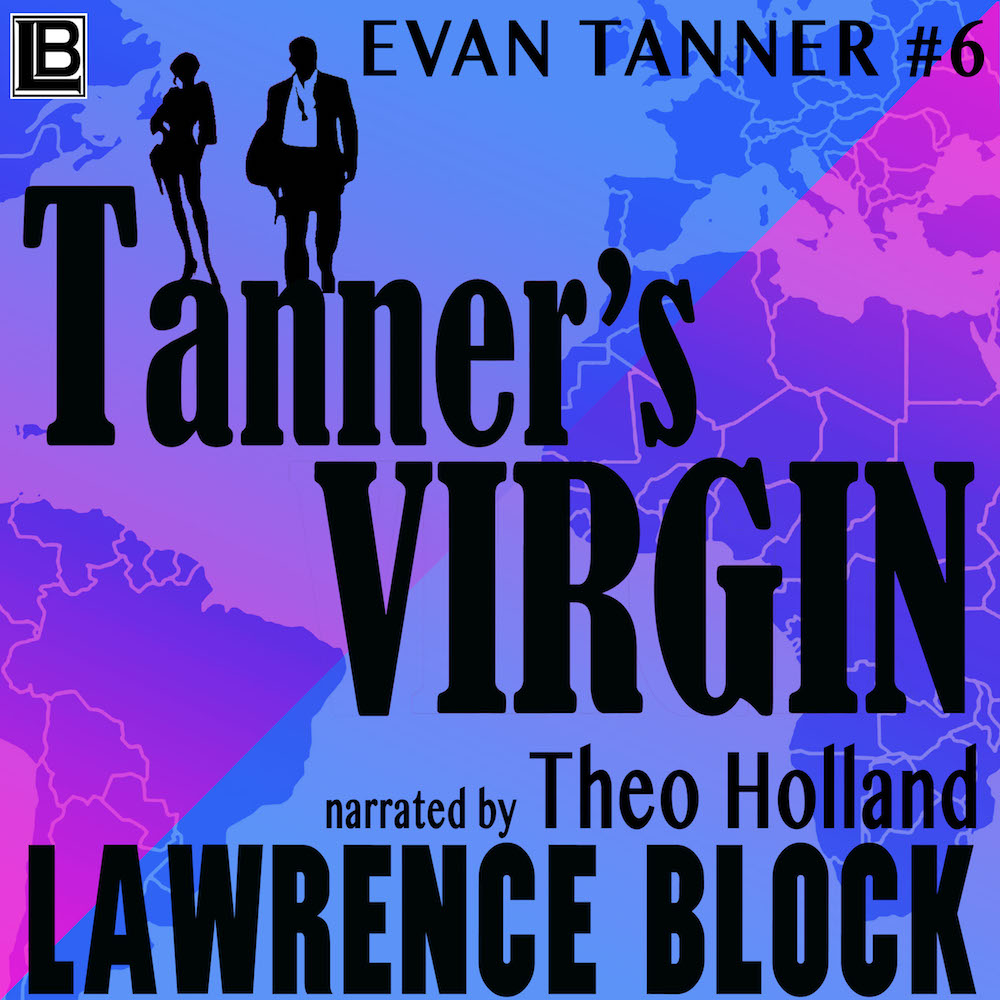 Presenting Evan Tanner - the first series character created by Lawrence Block, best-selling author of A Walk Among the Tombstones.

Ever since a shred of shrapnel did a number on his brain's sleep center, Even Tanner has been awake 24/7. This gives him more time than your average underachiever. Time to learn the world's languages (he's fluent in Basque, but has trouble with Chinese). Time to embrace the world's lost causes and irredentist movements (The Flat Earth Society, the League for the Restoration of Cilician Armenia, the Society of the Left Hand). Time to write term papers theses for students with more money than knowledge. And, most important, time to do his dreaming while he's wide awake.

Phaedra Harrow, nee Deborah Horowitz, is an occasional companion of Tanner's, albeit a determined virgin. She goes off on a bargain-priced world tour - and Tanner later learns that the tour's a bargain for a reason: the London-based wanker-in-chief accepts only unattached female travelers, takes them halfway around the world to Afghanistan, and cheerfully sells them into white slavery. Next thing you know Tanner's on his way to pre-Taliban Kabul, where, you won't be surprised to learn, many interesting things happen. And that's just the beginning...

Tanner's Virgin was originally published as Here Comes a Hero, the title supplied by some ninny at Fawcett. What were they thinking? Anyway, here it is, back again in all its glory,brought vividly to life by the Voice of Evan Tanner, Theo Holland.