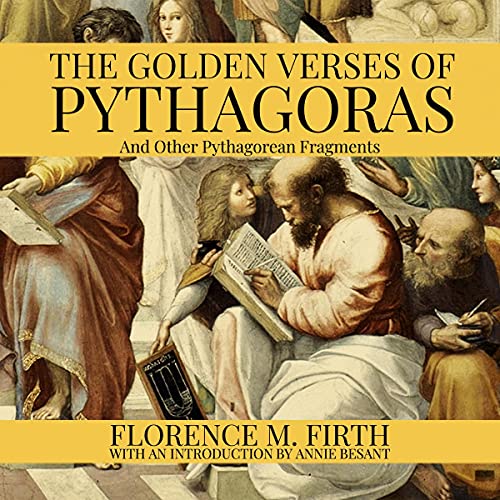 The Golden Verses of Pythagoras and Other Pythagorean Fragments

In this small volume an attempt has been made to gather together the best and most reliable of the sets of ethical verses attributed to the Pythagoreans.

The remaining sets of verses, translated by Taylor, are appended by him to his Iamblichus' Life of Pythagoras, published in 1818.