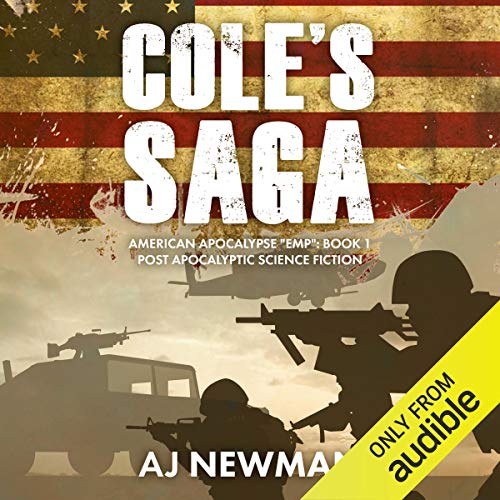 Cole's Saga is a stand-alone spin-off series, based on my American Apocalypse series. People had died in the billions, victims of the bombs, lack of food, and essential medicines. Cole Biggs survived the initial blast, and with skills he learned from his mentor, Joe Harp, he continued to live on in a remote Oregon community. Cole's life would soon be changed forever when modern slavers take him to the coal mines of Kentucky to work for a rogue FEMA group.
But Cole is made of stern stuff, and he has vowed to get his new friends and himself back to Ashland, Oregon, and his family. It's a long way from Kentucky to the mountains of Oregon. Will Cole have the skills that they will need to see them safely complete the perilous journey?