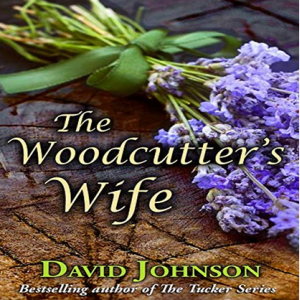 Mary Thomson is no ordinary woman. She works alongside her husband William cutting firewood to sell in the city, earning the nickname “The Woodcutter’s Wife”. She kills a bear with her bare hands. And she prefers plowing a field to cooking a meal. The one thing she cannot seem to handle is the melancholy that has enveloped her. Mary lost four children before they were a year old, and the doctor says she will never be able to conceive again.

Mary’s world flies apart when William disappears, leaving her with the arduous task of tending their farm by herself. Using her fierce independent spirit to cope as the war rages around her, she finds help in the form of a freed slave who offers his help. But fate throws her another dramatic curve, forcing her to make the most difficult choice of her life.