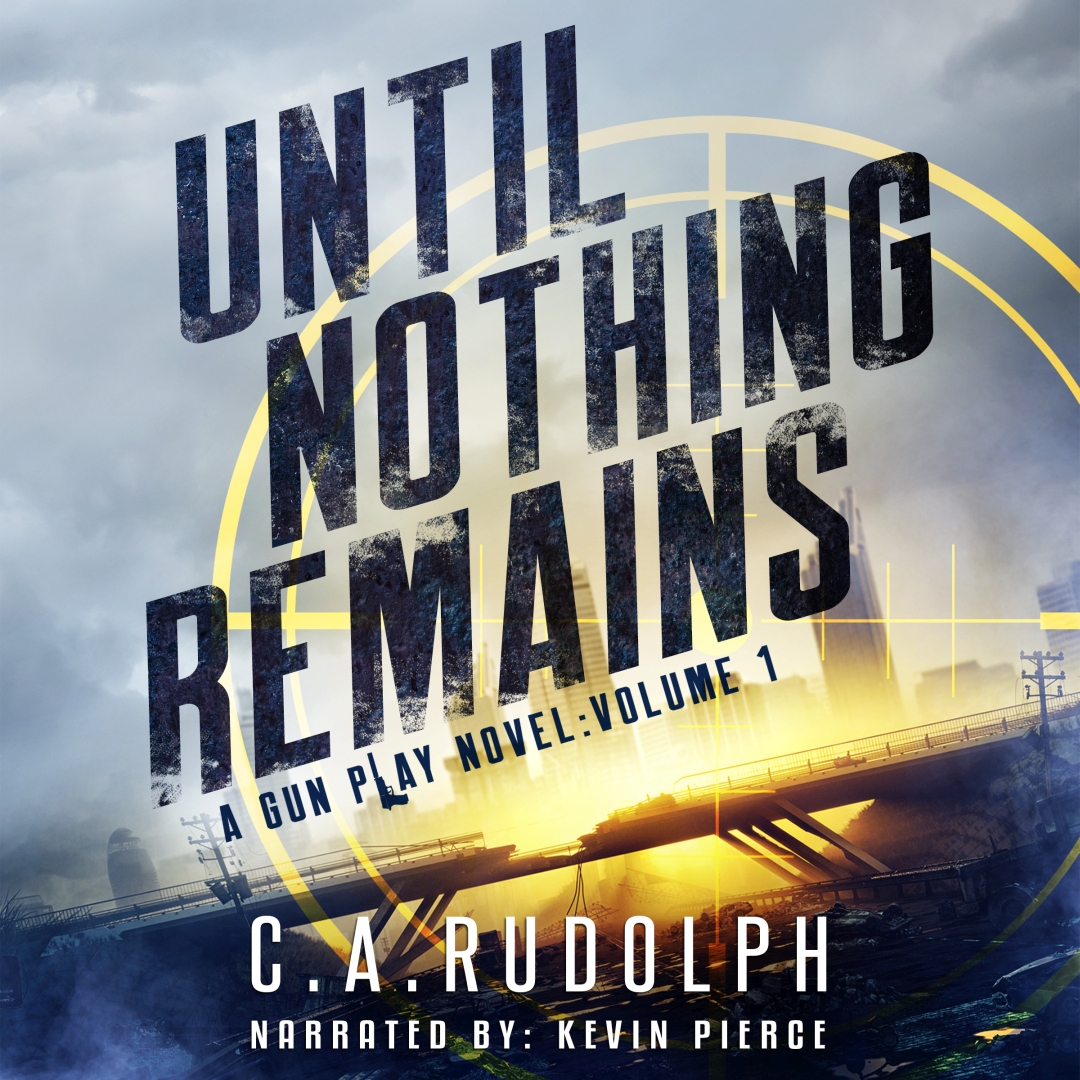 The United States has experienced its share of turmoil over the years. Although not particularly as war-torn or stricken with genocide and violent crime as other nations, over time, gun violence and terror attacks have become commonplace on American soil.

Never before has the United States been subjected to widespread coordinated terrorist attacks, devastating enough to bring the entire nation to its knees. Until now.

In this first volume of his Gun Play series, postapocalyptic author C.A. Rudolph will engage you with the tale of two families from wholly diverse walks of life: a husband and wife immersed in a clandestine existence of murder for hire, espionage, and intrigue, and a mainstream middle-class family of six.

Each will find themselves affected by an onslaught of terror attacks the likes of which the world has never seen. Each must learn to survive...or succumb.

A silent enemy lurks among them, and no one knows when they plan to strike. When they do, it will only be a matter of time Until Nothing Remains.