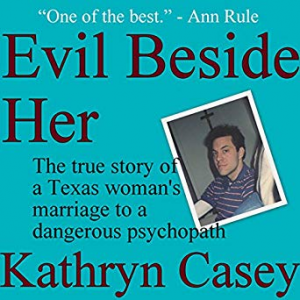 Sleeping with a monster
At first, Linda Bergstrom's marriage to her husband James was idyllic. They were young and in love; he was about to enter the Navy and she was eager to start a family. But it wasn't long before the dream exploded. James became abusive and violent, prone to sudden bursts of anger, long silences, and unexplained disappearances. But Linda vowed to hold on, despite the pain and fear . . . and her disturbing suspicions about her husband's secret life.
Then, not long after their move to Houston, Texas, she made a terrifying discovery: James's hidden cache containing duct tape, a ski mask, and handcuffs. No longer could Linda Bergstrom deny the hideous truth.
The man she lived with, the man she married for love, was a dangerous psychopath. And there was no escape and nowhere to run. Because no one—not her friends, the Navy, or the police—would believe her.