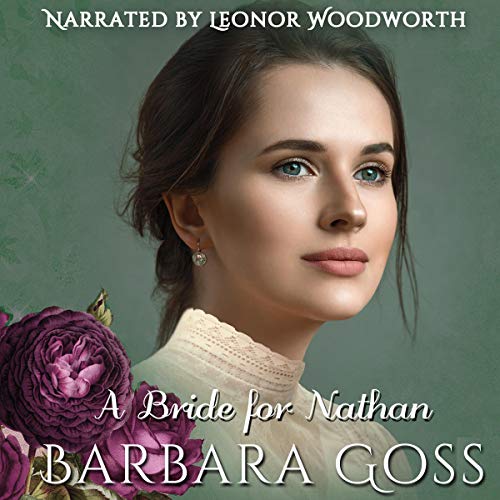 A Bride for Nathan

Can a marriage by proxy work when the couple has never met?

Nathan, a widower, is critically injured in a Civil War battle and lies on his death bed. His best friend, Ben, promises to care for his daughter, Belle.

Ben’s sister, Allison, is doomed to become a spinster, so she jumps at the chance to become a widow rather than a spinster when Ben suggests she marry Nathan. She must do it quickly, because the doctor said he wouldn’t last out the week.

A problem arises after the marriage - Nathan doesn't die, and the couple comes to the realization they need to end the marriage or try to live as a family to make the best of the situation for the child.

Can Nathan live with Allie's problem, and can Allie cope with Nathan’s disability? Will the platonic arrangement become permanent, or will the couple come to fall in love?