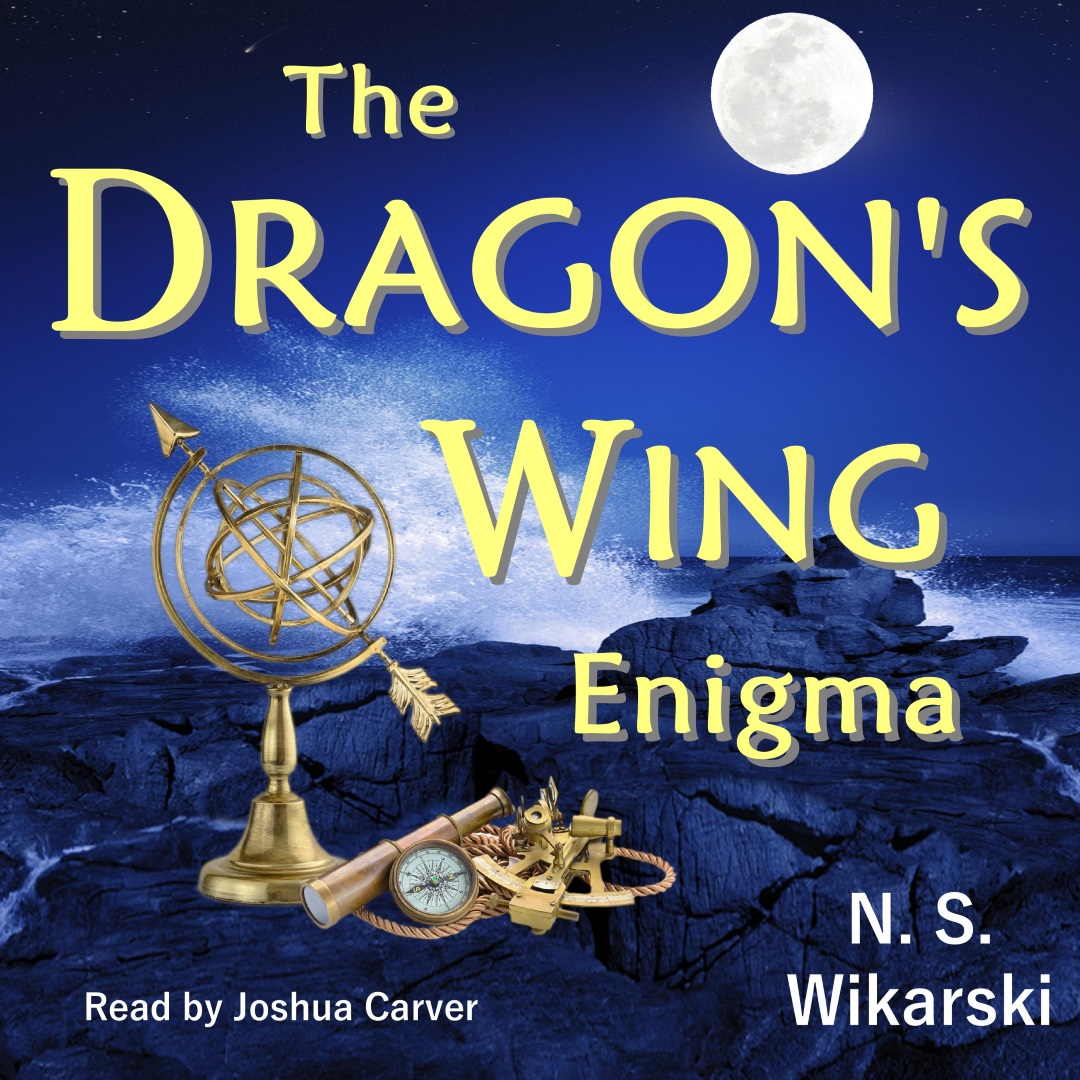 College freshman Cassie Forsythe wakes from a disturbing nightmare after seeing her sister being murdered by a man in a cowboy hat who demands something called "the key". Her dream morphs into frightening reality when her sister is found dead, exactly as her vision foretold.

Cassie's life takes an even more bizarre turn once she learns that her dead sister, an antique dealer, has discovered the location of a cache of priceless Minoan artifacts. A secret society called the Arkana and a fanatical religious cult known as the Blessed Nephilim are each determined to claim the prize.

Caught squarely between these rival factions is Cassie herself after she stumbles across the only known map to the treasure. The girl allies herself with the Arkana in hopes of staying alive. With Nephilim assassins on her trail, that's easier said than done.