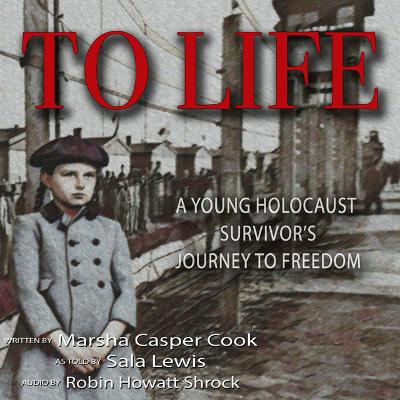 Sala Lewis, who at age ten was left alone to wander the streets of Poland after her family was taken away by the Nazis. She had been out with her friends and came home to find her family gone and the apartment where she lived closed off and she was not allowed in. Everything she possessed was no longer hers. She had no family, no clothes, no food, and at that moment in time, no future. It was because she was strong willed and confident that she made her way to find her sister who had been taken to a concentration camp.

Because Dora was older and experienced as to what you needed to do in the camps to stay alive she helped her sister adjust to the vigorous role of working in the camps and following orders. Dora had raised herself to a level where she oversaw three hundred young women and if they all followed orders everyone was safe but if one of the women tried to escape Sala would be killed.

Once the sisters were together, nothing could stop them which is why they both lived to tell their story.