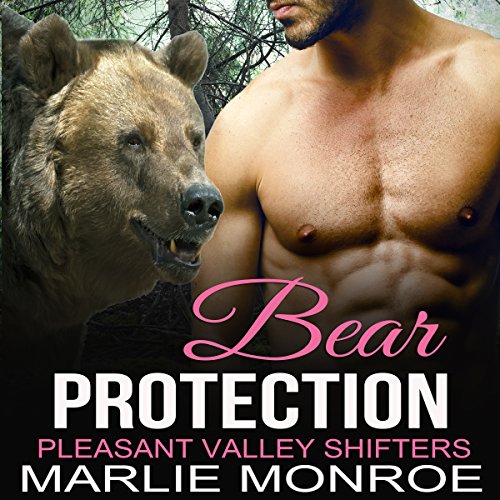 She ran from the man who hurt her. Can she trust the one who wants to claim her forever?

Sophie has moved across the state to escape her abusive ex. Deep in the heart of shifter territory, the last thing she's looking for is a new relationship. But after she bumps into a sexy stranger at the grocery store, she can't get him out of her mind.

Grizzly shifter Rick doesn't let many people close - especially humans - but it's impossible to resist the pull of his mate. The need to care for her and protect her pulses with every beat of his heart. How can he tell a woman who's learned not to trust that she belongs to him?

When Sophie's ex tracks her down, he'll stop at nothing to take his revenge. She's determined to fight him, but without Rick's help, her chance at a new life - any life - could be gone forever. Can the shifter keep his mate safe long enough for them to have their happy ending?