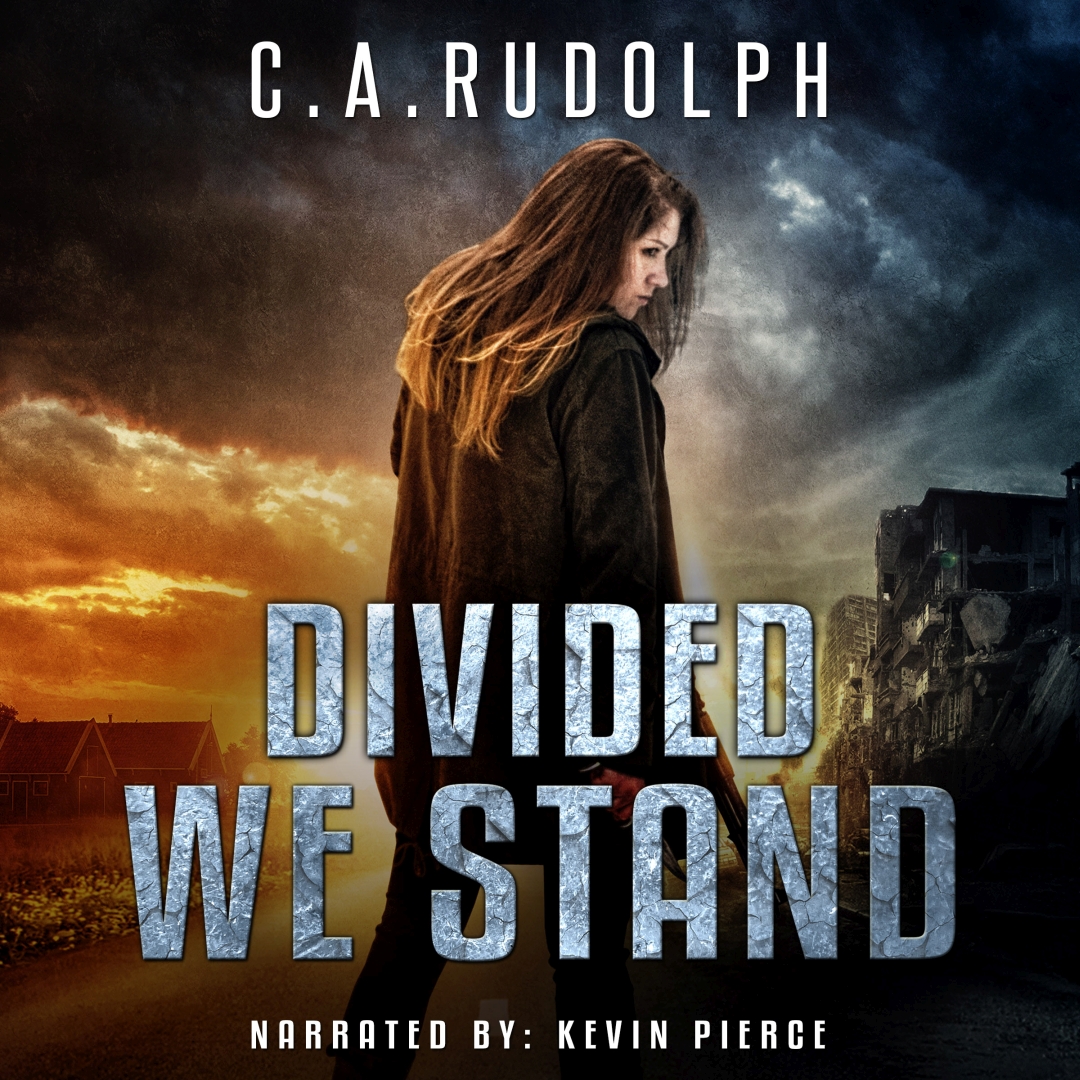 The decision to splinter backfires.

When Lauren and the others leave the safety of the valley in search of supplies and aid, they’re trapped, captured, and tortured. Escape seems impossible…if they’re to survive, it will be only be by rescue, and not without blood on their hands and tears in their eyes.

Could you watch one of your own be beaten?

The group’s captors are coldblooded and ruthless, and they senselessly brutalize without pity. Despite Lauren’s bravery in the face of insuperable odds, she finds herself heartbroken. Can she still find the will to keep fighting?

A friend from the past shows his face.

After seeing him, Lauren knows what’s about to happen, and her captors are about to find out, as well. Payback awaits on the horizon.

They stood together. Can they do the same while divided?

Until now, the community had lived and fought valiantly shoulder to shoulder, in peace amongst themselves.

But now, in Divided We Stand, new alliances have developed, confidants from years past have resurfaced, and new leaders emerge. With so many absent, and others now stricken with illness, a dangerous vacuum has materialized. Unless they can pull themselves back together, the valley will be more vulnerable and susceptible to attack than ever before.

Can citizen defenders of a country in ruin learn to stand on their own again? Find out in the fourth book of this post-apocalyptic thriller packed with action & adventure.