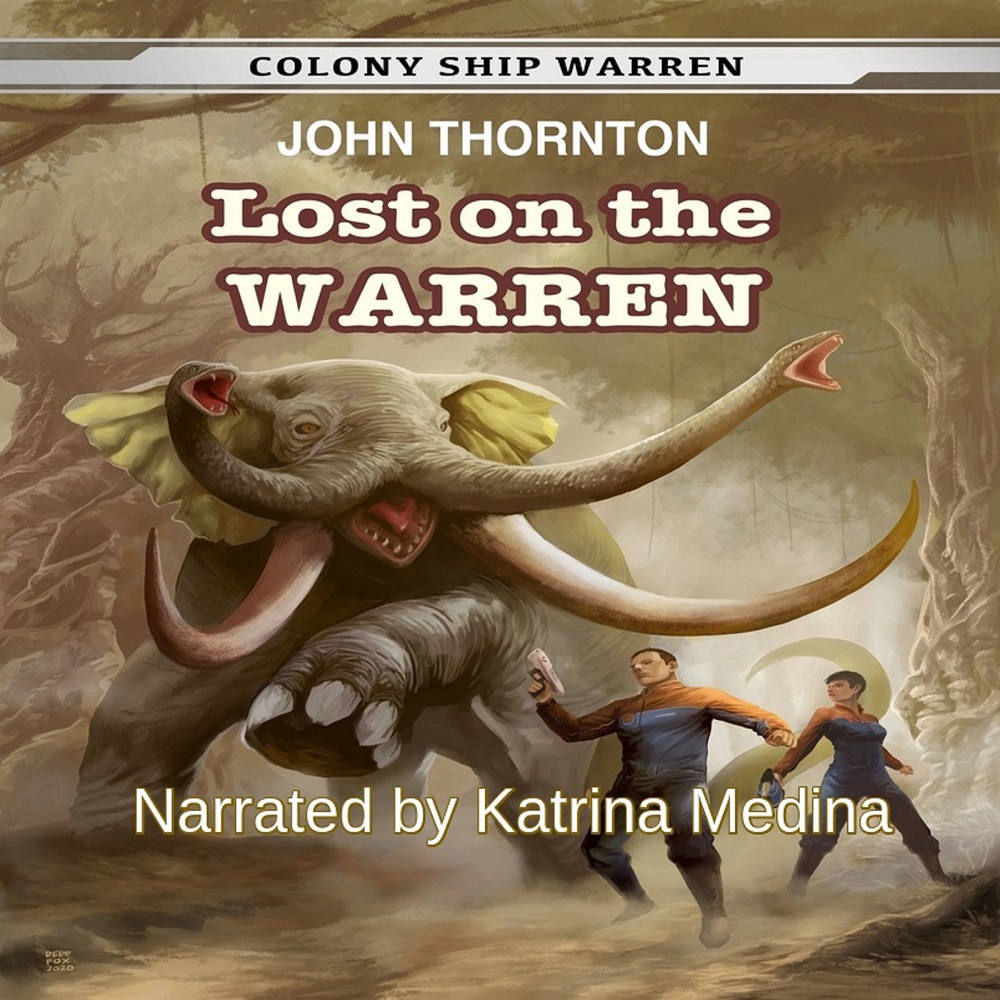 Lost on the Warren

Allen and Beth have reached the Colony Ship Warren, but danger abounds. They are lost in one of the vast biological habitats and cut off from most of their equipment and most importantly, out of contact with their artificial intelligence system, Elsa. How will they work through the bizarre places, strange creatures, and confusing customs of a devolved human culture?

Worst of all is the haunting notion that an enforcer animal might be after them.

Is the grootslang a myth? Legend? Or a real threat?

They keep hearing that the violent always get taken, and the curious sometimes do too.

What does that mean?

Can anyone ever recover from being lost on the Warren?

This is book 2 of the Colony Ship Warren series, expertly narrated!