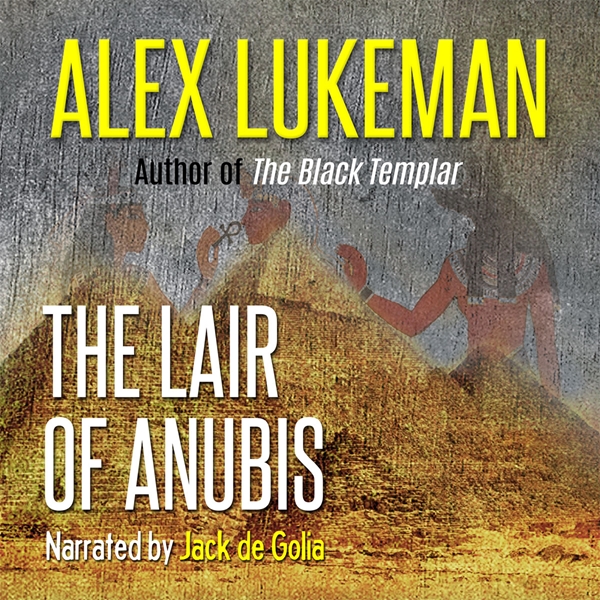 The Lair of Anubis

An ancient papyrus describing the death of Cleopatra reveals the secret location of the lost tomb of Alexander the Great, supposedly filled with priceless treasure. Elizabeth Harker sends the project team to Egypt to find out if the tomb and treasure still exist.

It doesn't take long before people start dying. A secret cult has worshiped Alexander as the Sun God for thousands of years, and they're not about to let unbelievers desecrate the tomb of their god. They'll stop at nothing to prevent it.

Nick and Selena are getting older, their bodies starting to show the effects of too many battles and too many wounds. With two children to worry about, maybe, it's time to quit. But neither one of them is quite ready to give up the adrenaline-fueled lifestyle they've been addicted to for years.

It's a decision they need to make soon. But first, they have to get through this mission, with no guarantee they'll survive.