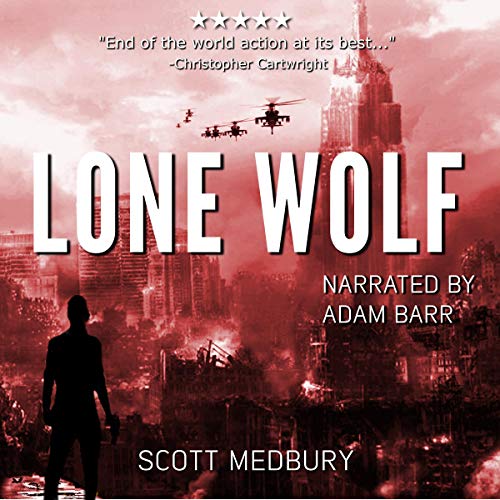 What would it take to turn an all-American teenager into a stone-cold killer?

America has fallen to a catastrophic stealth attack and a ground invasion of the continental United States has begun. Sacramento teenager, Jack Monaghan, has just buried his parents, and needs to work out what to do. Trouble is, his older sister has locked herself in her room and won't eat, drink, or talk to him - let alone sit down and plan what they'll do to survive. To top it all off, the invaders have disabled the phone networks and power grid and he's lost touch with his best friend, the one person he knows he’ll be able to rely upon at the end of the world.

What else could go wrong?