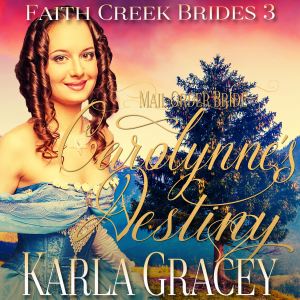 Bored and lonely New York socialite, Carolynne Forbes, longs to leave her wealthy past behind her and become a musician. She has both the talent and the dedication required, but does not know how to defy her family's expectations, or Society's rules. But a chance meeting with an acknowledged rake sparks her courage to find out if she truly does have what it takes. But can she convince him that he is as deserving of happiness and fulfillment in his own life too?

Elliot Grady is wealthy, charming and very clever. But his life has always bored him. Secretly he has always longed for the life of a writer, but has always dismissed it from his mind as he pursued an existence filled with shooting parties and balls, pretty girls and gambling. But his meeting Miss Forbes reminds him that he too once had ambitions, and that he has been a fool to let them go. He takes his own advice, and ignores the conventions that his own wealthy Boston background has dictated and takes to the road. But will he convince himself that he is good enough to wed the woman he loves?