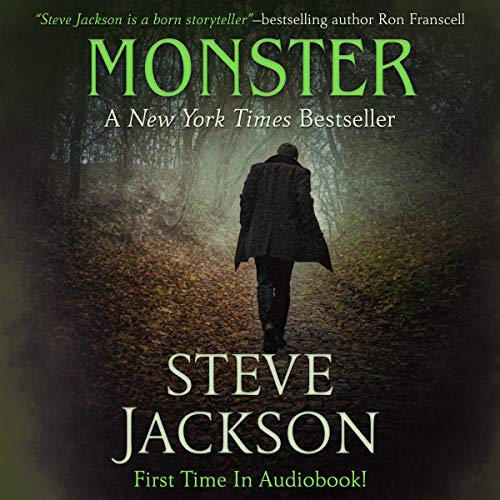 On a snowy winter evening in 1982, 21-year-old Mary Brown accepted a ride from a handsome stranger in the resort town of Breckenridge, Colorado. The trip ended with her brutally beaten and raped. Mary survived, but her predator's violence had only just begun.

After 10 years in prison, Tom Luther was released a far more vicious criminal. Soon, from the Rockies to West Virginia, like Ted Bundy, Luther enticed a chain of women into his murderous trap. In this gripping new edition of a true crime masterpiece, acclaimed author Steve Jackson recounts the intriguing pursuit and long awaited conviction of a charismatic, monstrous psychopath - one who remains a suspect in three other crimes, and has never given up hope of escape.