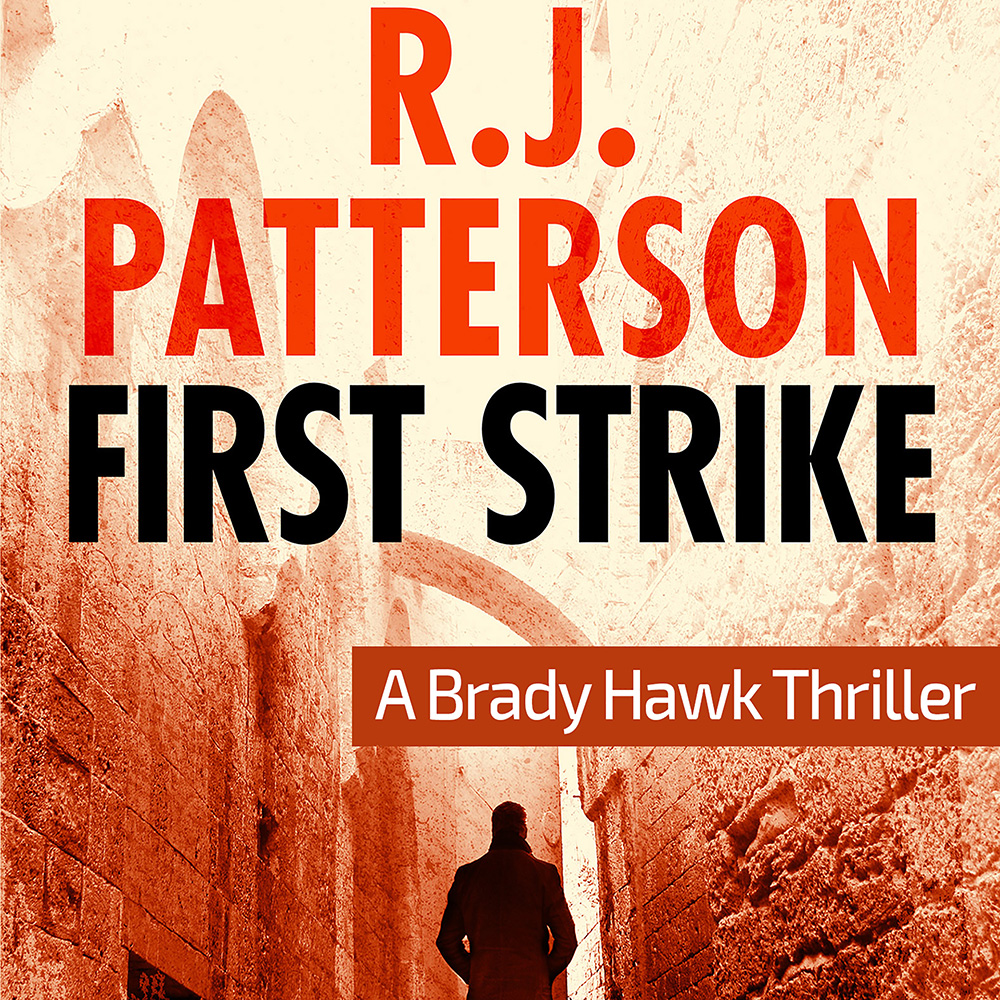 When former Navy SEAL Brady Hawk watches his fiancee dragged off and murdered, he decides he's had enough. Enough talking. Enough diplomacy. Enough fear. It's time for action. And terrorists have nowhere to hide.

Amid the ashes of another terrorist attack on U.S. interests, Hawk goes on the hunt for the world’s deadliest bomb maker. But as Hawk’s search intensifies, he discovers a secret about his own past that shakes him to the core and raises questions about the true purpose of his mission.

As lies begin to unravel, Hawk must remain focused to thwart another attack before it’s too late … both for himself and the world.