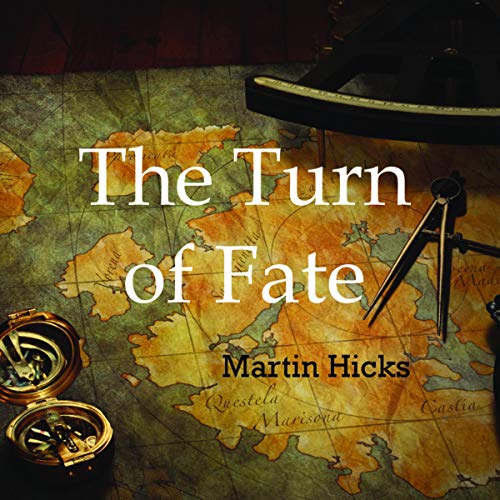 It is the autumn of 1864 and the Confederate raider Palmetto is in Far Eastern waters, where an encounter with Malay pirates and an attack by hostile islanders have left her seriously undermanned.

Thomas Grover, Palmetto’s captain, must continue to elude the US warships hunting for his ship, while somehow finding a way of recruiting replacements for his crew. Failure to accomplish this will compel him to undertake a hazardous, return voyage to the American coast, where the overwhelming strength of the US blockading fleet awaits his beleaguered vessel.

Martin Hicks lives in Fraserburgh, in Aberdeenshire, Scotland. He began writing after a career in education and The Turn of Fate, the concluding novel of the Palmetto series, is his 12th book. He is currently working on a further title.