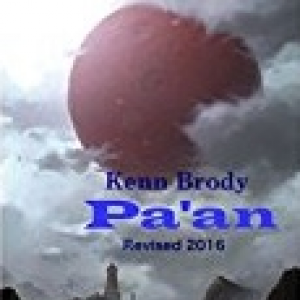 An ancient group intends to decimate the human population and convert the remainder to slaves. Their only internal disagreement was the method. Jaeger Kunstler was their monster, but would he remain loyal, or turn rebel agent?

Deepak Advani created Aura and dedicated his life to her keeping. But Aura was doomed by a fatwa.

The Pa'an's cosmic construction project created gravity waves that caused minor earthquakes. Governments did not want the source of those waves disclosed.

And then the Pa'an Ambassor contacted Aura, and all hell let loose.