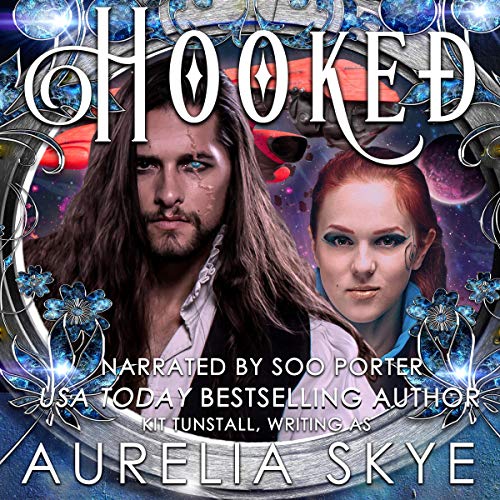 If you think you know the story of Peter Pan, think again.

Wendy Darling is a disgruntled employee at Lost Boys Clubhouse on planet Neverland and technically involved with Peter Pan, but he's too busy for her and always flirting with Tink. He's also totally immature and refuses to grow up, so that's why she's leaving him. The arrival of James Hook, in search of something Pan stole from him, derails her plans to return to New London when he kidnaps her and takes her aboard the Jolly Roger.

As they set off on an adventure that spans the galaxy while evading Admiral Croc, who's on James’ tail, Wendy soon realizes she doesn't need a boy when she can have a man.