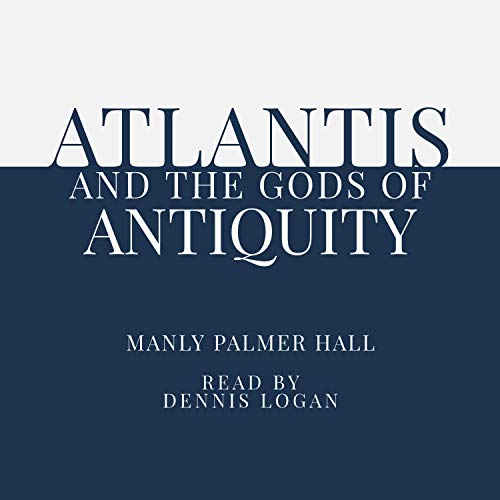 Atlantis and the Gods of Antiquity

How many naturalists, geologists, zoologists, or botanists are asking one another today whether Plato has not transmitted to us, with slight amplification, a page from the actual history of mankind. No affirmation is yet permissible; but it seems more and more evident that a vast region, continental or made up of great islands, has collapsed west of the Pillars of Hercules, otherwise called the Strait of Gibraltar, and that its collapse occurred in the not far distant past. In any event, the question of Atlantis is placed anew before men of science; and since I do not believe that it can ever be solved without the aid of oceanography, I have thought it natural to discuss it here, in this temple of maritime science, and to call to such a problem, long scorned but now being revived, the attention of oceanographers, as well as the attention of those who, though immersed in the tumult of cities, lend an ear to the distant murmur of the sea.