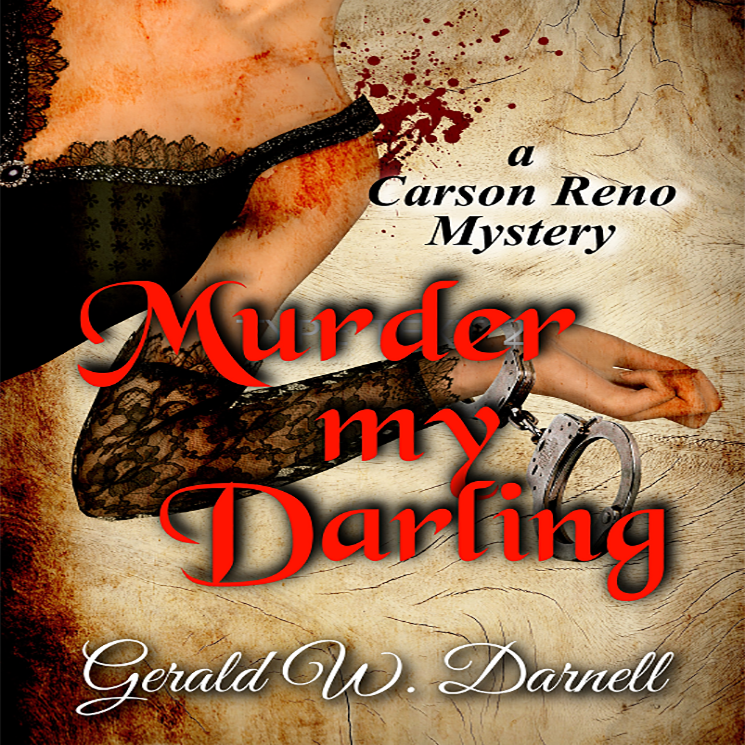 A famous author is murdered, Carson is at the scene of the crime and considered a prime suspect - but he doesn’t remember anything!

Missing manuscripts, a missing diary, and strange stories from the past bring an unusual group of characters together in this tangled web of deceit, blackmail, and murder. The mystery travels from Memphis to New Orleans, while Carson works to prove his innocence - without success.

Come along for the ride and follow the clues to a strange and unforgettable ending in the adventure called Murder My Darling.