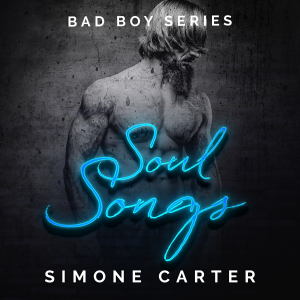 Jake Stryker is the bad boy of country music. Tall, dark, and ruggedly handsome, he has the reputation of a party animal and enjoys all the perks of celebrity. His idyllic lifestyle was rocked by the news of his sister's death at the hands of her husband, Bobby. Jake took responsibility of his sister's twins, whilst Bobby was sent to jail.

Marty Donahue makes her living painting murals for people. She lives and travels in a 30-year-old RV accompanied by her one-eyed old cat Gruff. She loves her carefree life, traveling around the country, creating unique murals for all types of people.

When Marty was told her next job was for Jake Stryker, her initial response was "no." She wasn't crazy about men, and she especially disliked musicians, due to her father's mistreatment of her mother. If it hadn't been for the sad tale of the 4-year-old twins, she would have never taken it on.

Marty committed to doing not one, but two murals at the home of Jake Stryker. She wanted to help the kids, but she wasn't prepared to become another notch on the bedpost for the sexy superstar.

The next few weeks were filled with painting, kids, and Jake. She doesn't want to get close to him, she knows he's bad news, but she can't keep fighting the chemistry that's brewing between them.

Then they get the sickening news: Bobby has escaped from the jail where he was being held for trial. Word is that he's headed to Tennessee to get his kids back.