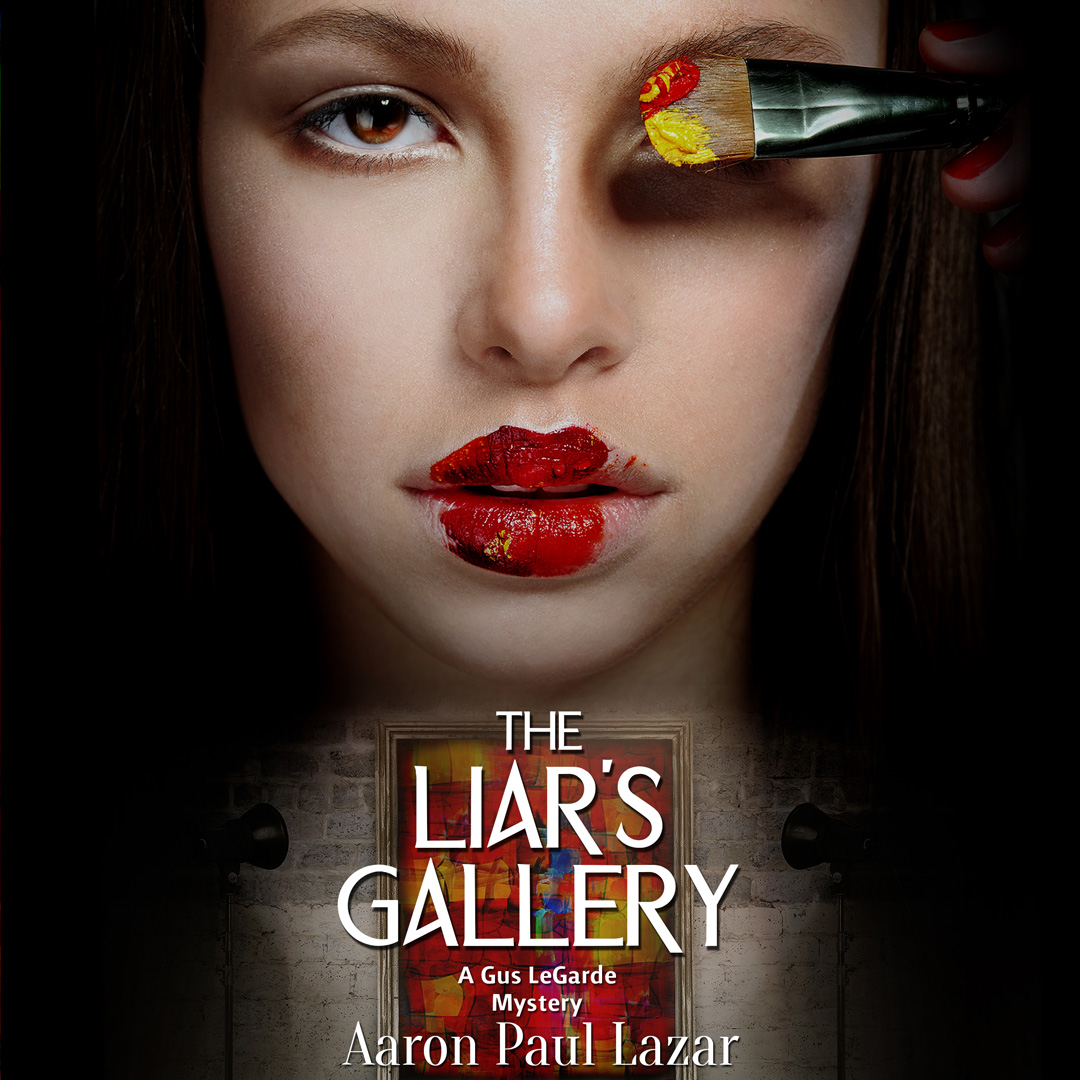 From award-winning author Aaron Paul Lazar: The last place Gus LeGarde expects to find his old friend Byron Cunningham is in a plane that crashes in a field near his farmhouse. But that's just the first surprise in a series of shocking events beginning with the discovery of a Monet painting crammed into the plane's fuselage.

Is it real? Or fake? The trail leads Gus into a twisting trio of dangerous art world conspiracies. Gus fends off some very pushy collectors and soon realizes he may have crossed paths with treacherous criminals, putting his family at risk. As if that isn't enough, he must also contend with a problem that's close to his heart: his daughter, Shelby, is growing up too fast. She's determined to sing professionally and is now under the spell of a wolf in tenor's clothing, handsome Greek student Dmitri. When she vanishes with the family car, her frantic parents desperately chase the fading trail. A slew of Facebook messages on Shelby's computer lead them to The Eastman School of Music, where both Shelby's new flame and Gus's old friend have been hiding secrets linked to the art scandal. There's a real Monet out there somewhere, and nothing - including murder - will stop the desperate man who wants it.