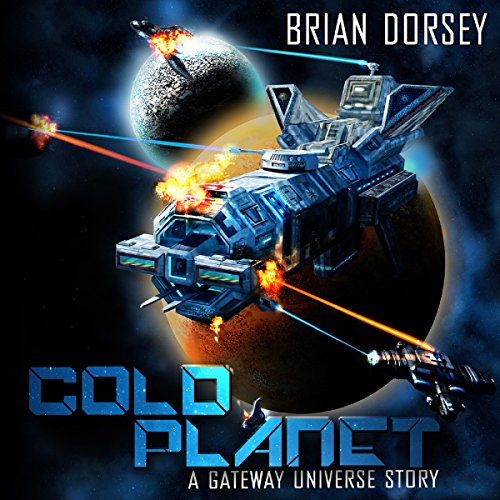 The never-ending clandestine war between the Xen Empire and the Terillian Confederation continues and the Dark Zone is littered with the bodies of Guardsmen, Rangers, and those caught in between.

It is into this wasteland that a unit of the Humani Elite Guard set out on a recon mission to investigate a planet they suspect contains an illegal Terillian base. The mission quickly falls apart and Lieutenant Emily Martin is thrust into command when her base ship, Draxius, is destroyed and her commander is severely injured.

Stranded on an inhospitable planet with enemies all around them, Martin and her men find themselves outmatched and outgunned in a desperate gamble for survival. Lieutenant Emily Martin didn't become the only female officer ever in the Elite Guard because she thought it would be easy, but this mission could easily prove to be her last.