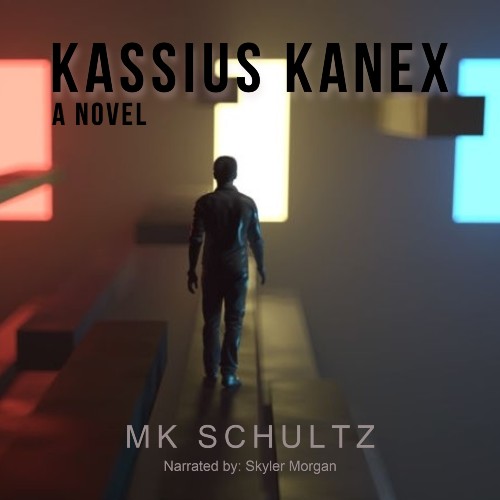 Kassius Kanex loves his home and family but hates his job and wants to quit. A chance meeting with strange men looking for directions inspires a change in Kass. He is led down a new path that not only rescues him from his perceived career imprisonment, but also leads to the fulfillment of his destiny.

When his family becomes endangered by his new life, Kass’ full identity is revealed. His truth previously existed dormant inside of him, but Kass is now awakened. Following a visit to three doors of mystery, his true essence is discovered and a choice is made.

Danger and suspense build as more truths come to light, and Kass wonders if things will turn out better or worse. He still hides one secret, though, and its admission will change everything.